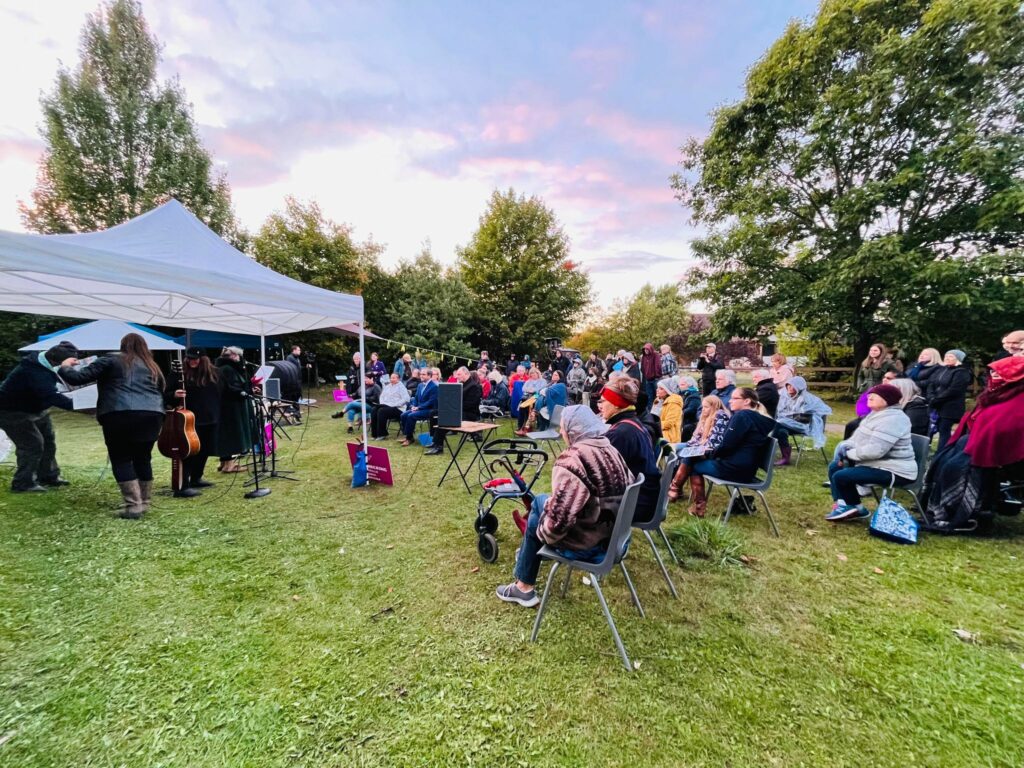 On the evening of September 22, members of the community and beyond came together at an event to unveil a pebble mosaic recently installed at Water Tower Park. This mosaic, part of the Renfrew County Inquest Public Art Response, honours and commemorates all who have been impacted by intimate partner violence, as well as all who support them and advocate for change. The date of the unveiling was chosen to coincide with the seventh anniversary of the deaths of Anastasia Kuzyk, Nathalie Warmerdam, and Carol Culleton.

The event featured speeches and performances from numerous organizations and government representatives, including:

The mosaic, by artist Anna Camilleri, is now installed for public viewing at Water Tower Park, and offers a public space for conversation, allowing this community to gain insight, heal from trauma, and support ongoing efforts at home and beyond to eradicate gender-based violence. 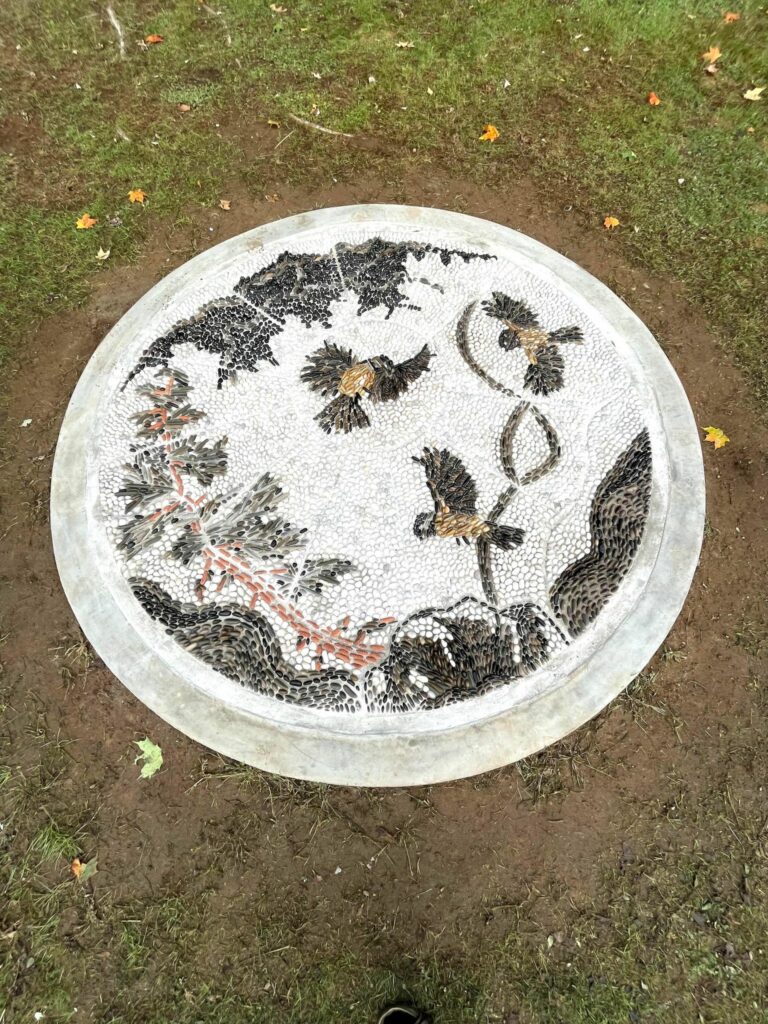 For more information on the pebble mosaic project, contact Hannah at recreation@madawaskavalley.ca.

For resources on gender-based violence in our community, please visit End Violence Against Women Renfrew County.

Back to News & Notices